From Uncyclopedia, the content-free encyclopedia.
< User:Hindleyite
Jump to: navigation, search

2005 was a year in which a load of random stuff happened.

See also Uncyclopedia's almanac of events for this year. 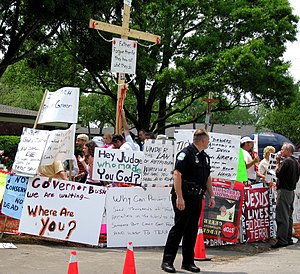 File:London2005Bus.jpg
The wreckage of the No. 30 bus in Tavistock Square after the 7 July 2005 London bombings.

An aerial view of the flooding near downtown New Orleans, following the devastation of the city by Hurricane Katrina. Visible image of Hurricane Wilma near record intensity with a central pressure of 882 millibars.

Part of the devastation caused by an F3 tornado near Evansville, Indiana.
File:EDMONTON ESKIMOS.jpg
Edmonton Eskimos

File:Iranian-crash-in-Tehran.jpg
The building, in Tehran, into which the C-130 plane crashed.

December 9 was the last day of service for London's Routemaster buses. 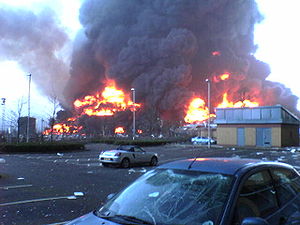 The Hertfordshire explosions seen from nearby on December 11.