The Adventures of Doogal

From Uncyclopedia, the content-free encyclopedia.
Jump to: navigation, search
File:Magic Roundabout New.JPG
The characters of the possible Nicktoon

The Adventures of Doogal is a possible brand-new Nicktoon that could premiere in June 2, 2006 as a replacement for The Adventures of Jimmy Neutron: Boy Genius. Its second season will possibly premiere in December 2006. Also, it will replace both Jimmy Neutron and Danny Phantom in Feburary 2007. It is possible it is created by Butch Hartman. The extremely possible show will pick up right where the movie Doogal left off. If this doesn't air in June 2nd, delete this article. Its possible third season will premiere March 2007. 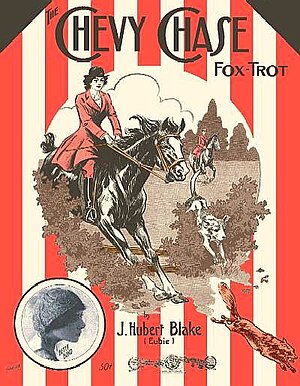